Over a few beers, a mad idea was formed –

In a little more detail, the organisers wanted to establish a Construction Industry based event, where “pilots” would purchase a moped or similar small engined bike for under £500 and take part in a ride-out, taking in some of the lovely Cheshire countryside and raise some funds for a nominated charity in the process. For the inaugural event, the ride set off from Bramhall and concluded at the now named MotoGiro Costruzione at Wincle Brewery, in beautiful setting, just outside of Macclesfield.

In the inaugural MG19 event – we had a healthy 16 pilots on the ride from the Pointing Dog in Cheadle Hulme, heading through the beautiful Peak District to the MG campsite at Wincle Brewery – on the Cheshire / Shropshire boarder. A 32 mile route tested the 50cc machines to the limit through Gawsworth, Macclesfield Forrest and Wildboarclough, with the odd participant having to get off and push…

The afternoon saw the arrival of the 2-stroke brigade at Wincle Brewery, where the now 60 strong group of ‘pilots,’ family and friends were based for the evening. The amazing ‘Savages Mussels’ provided us with beautiful food accompanied by the fantastic beer from our host brewery. The Wincle valley hosted our ‘Agility course’ before the Motogiro Band played the night out by the campfire.

Motogiro Costruzione is the brainchild of the MG team,- a group of Construction professionals with a slightly unhinged approach to life. Combined their love of two wheels, ale, music, great food and a good challenge has created this unique event.

MotoGiro Costruzione is a celebration of all the above.

If you are reading this, you will probably have been convinced by one of the team to partake in what will be ‘THE alternative construction event of 2020.’ The main aim of MotoGiro Costruzione is to bring like minded members of the Construction industry together – building bonds, raising money for charity and forming a relationship with an under-powered, ageing moped that you would not believe was possible.

Entry to MotoGiro Costruzione is by invite only

2022 is is due to be bigger and better than ever. Ask anyone that attended last year – it was an unforgettable event and we are aiming higher to make 2022 a great success.

Rider Tickets will as last year cover:- Morning Coffee and snack, Route organisation, map of the route, Support team, Evening Food & a couple of drinks, Camping, Entertainment by the Motogiro Band, and anything else we can muster up!

To give you an idea of what to aim for if you’re looking to obtain a bike for the 2022 event, here are some classy, some bold, some downright ugly examples. A great selection of steeds for MotoGiro 2019 – 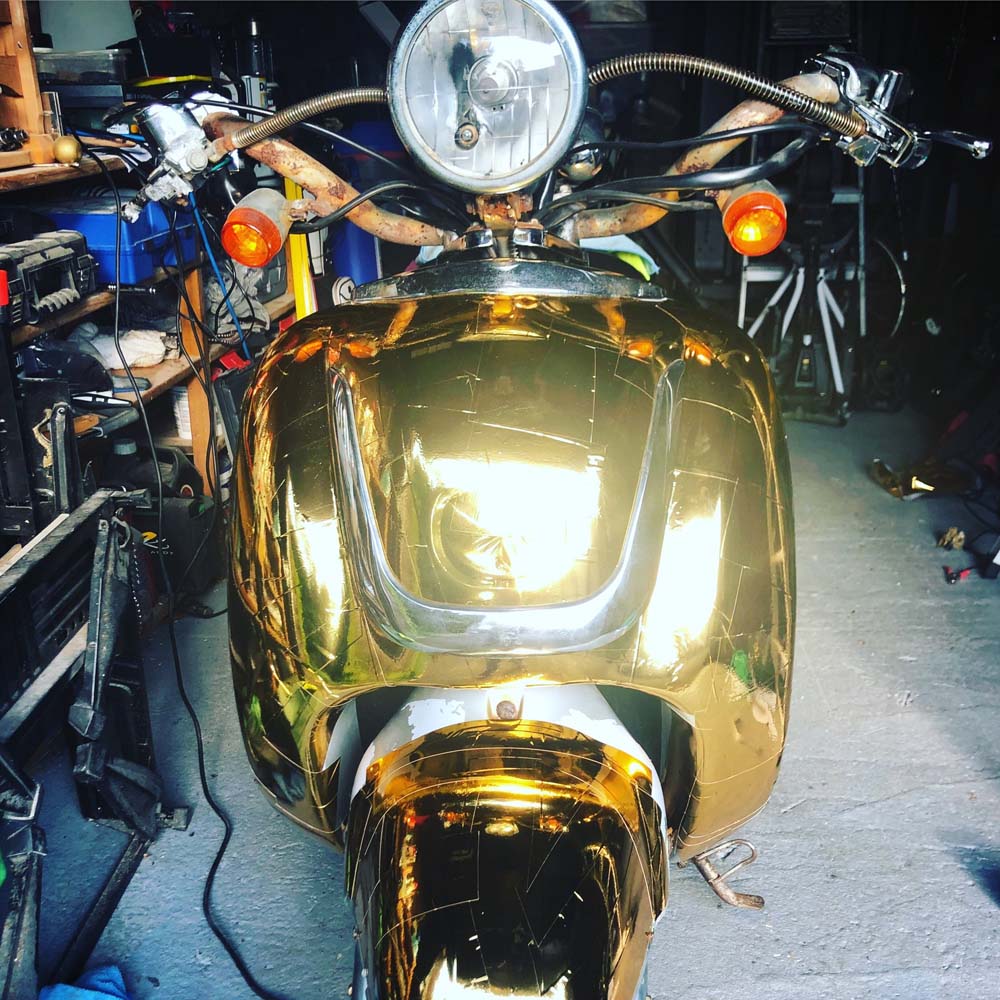 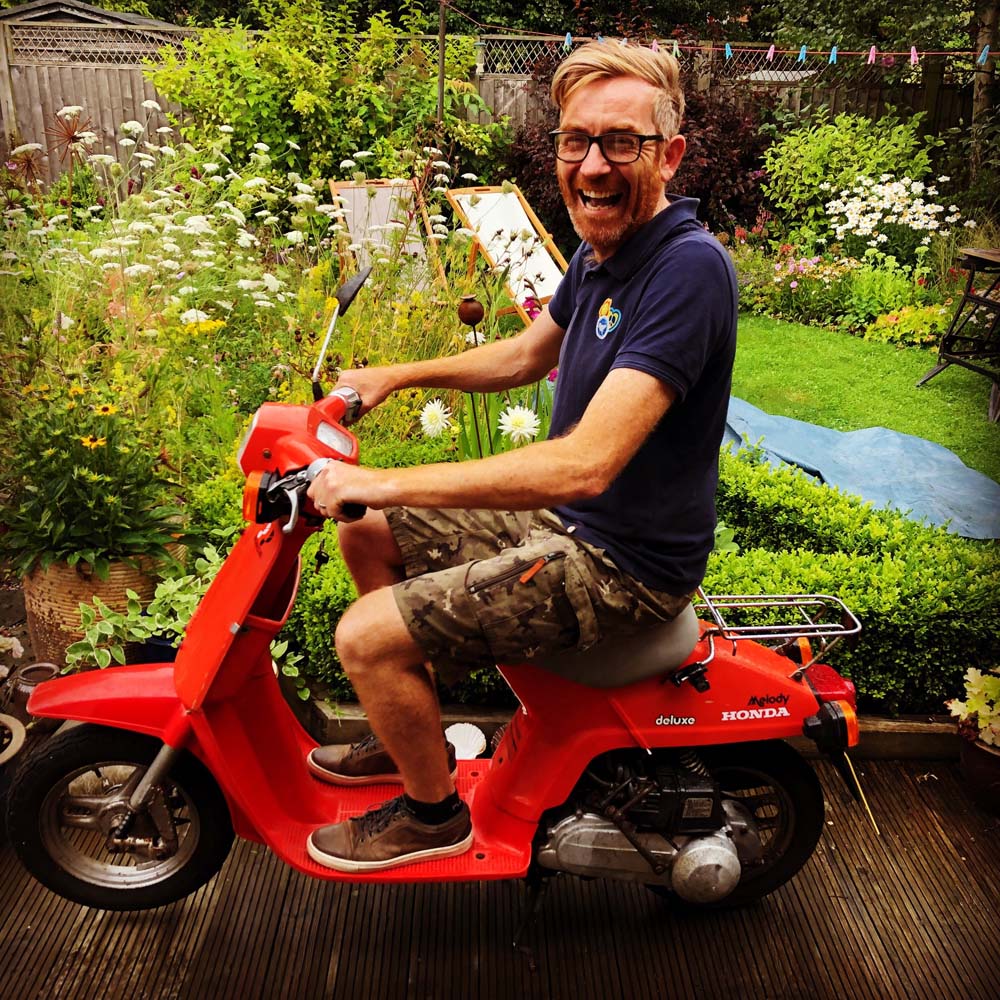 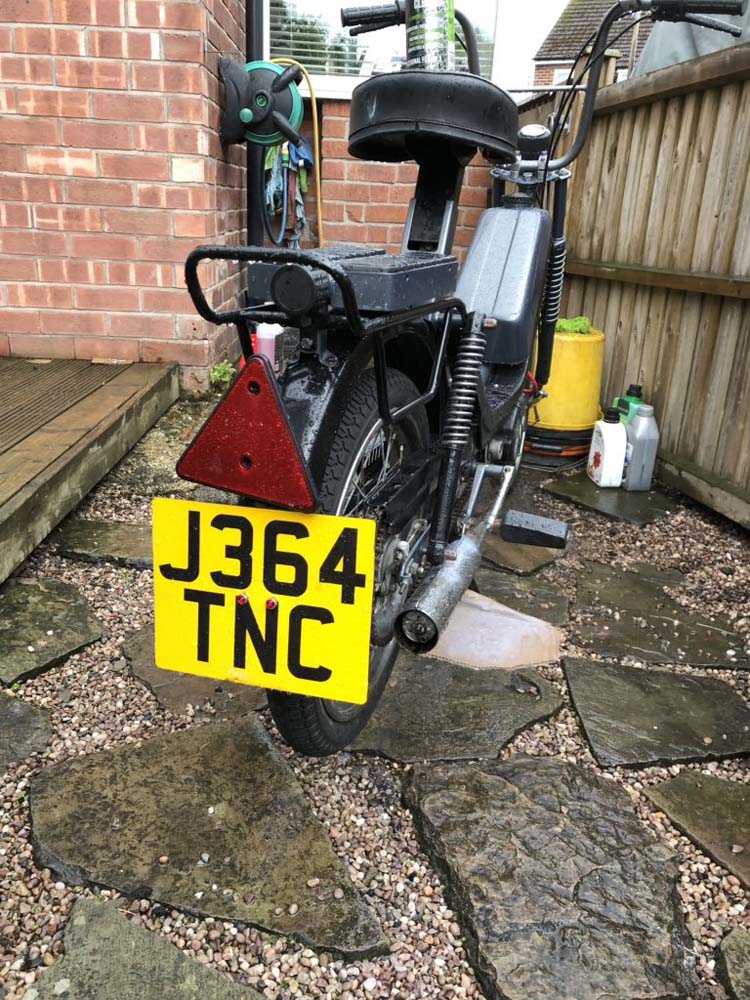 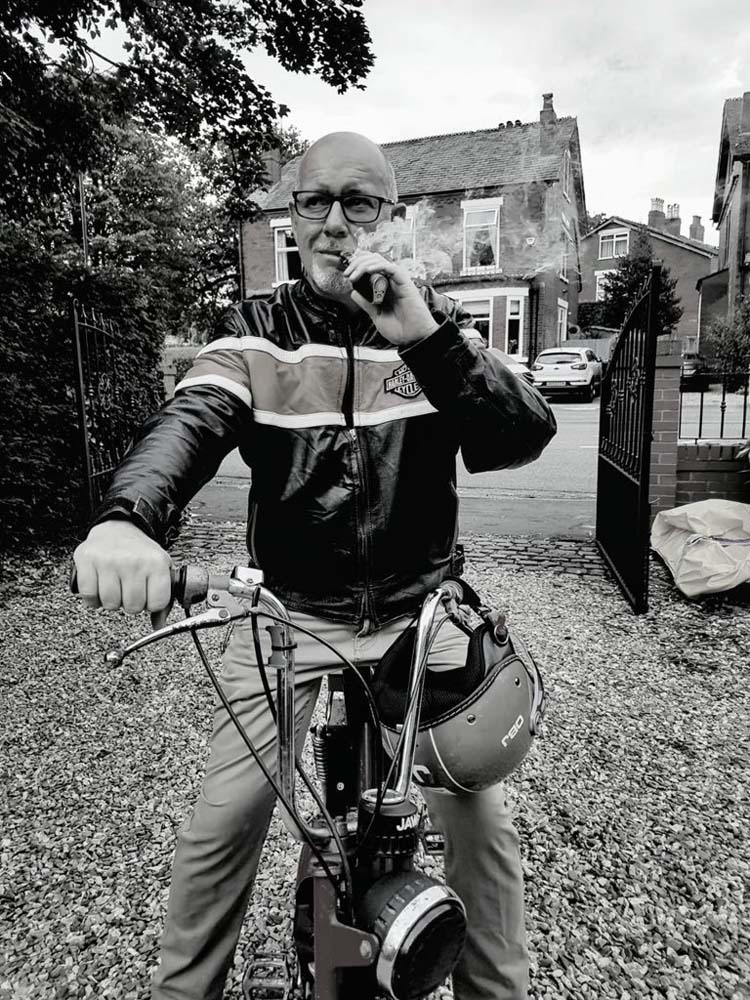 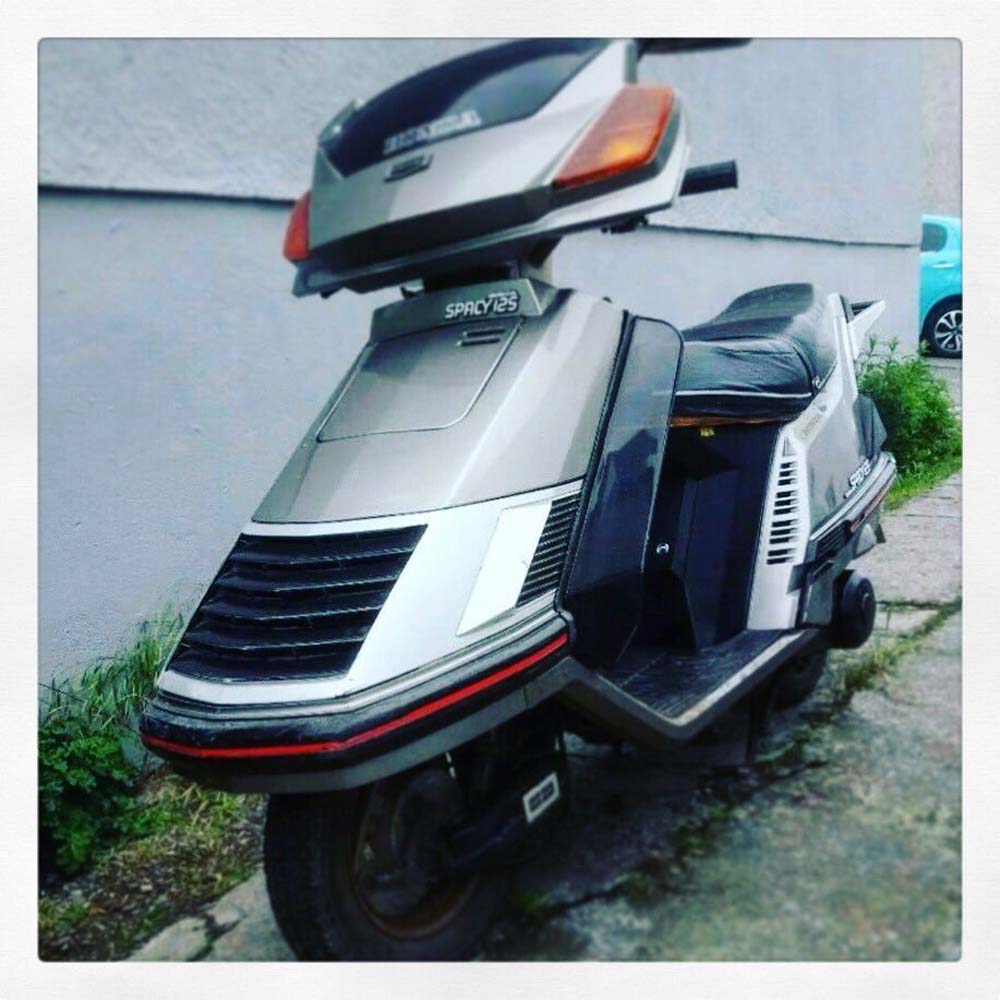 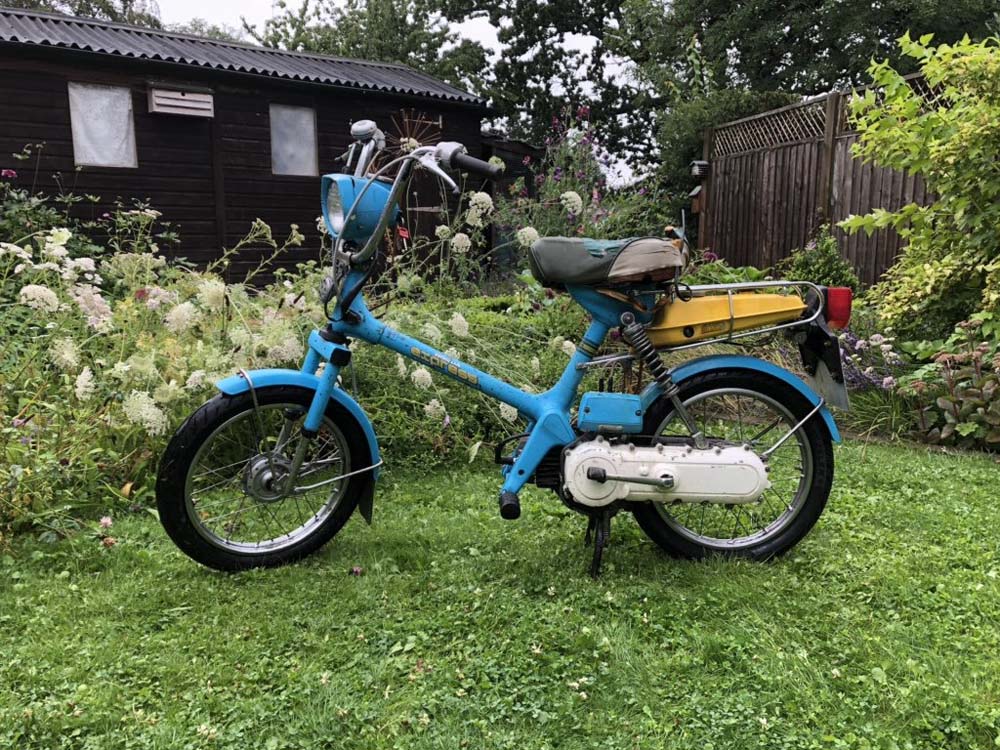 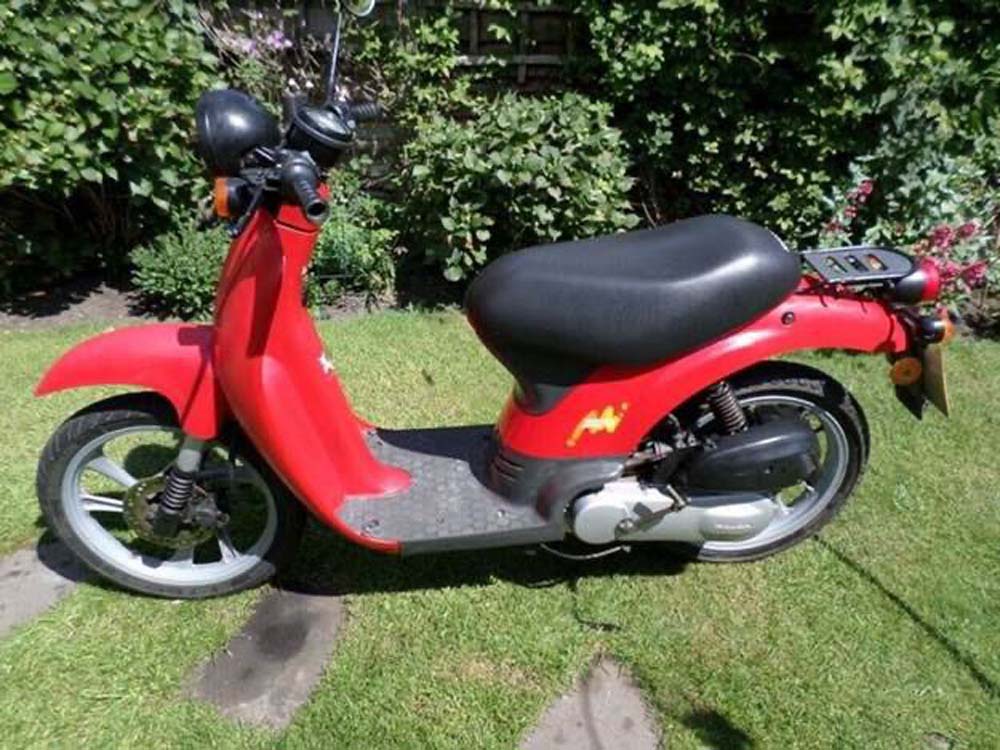 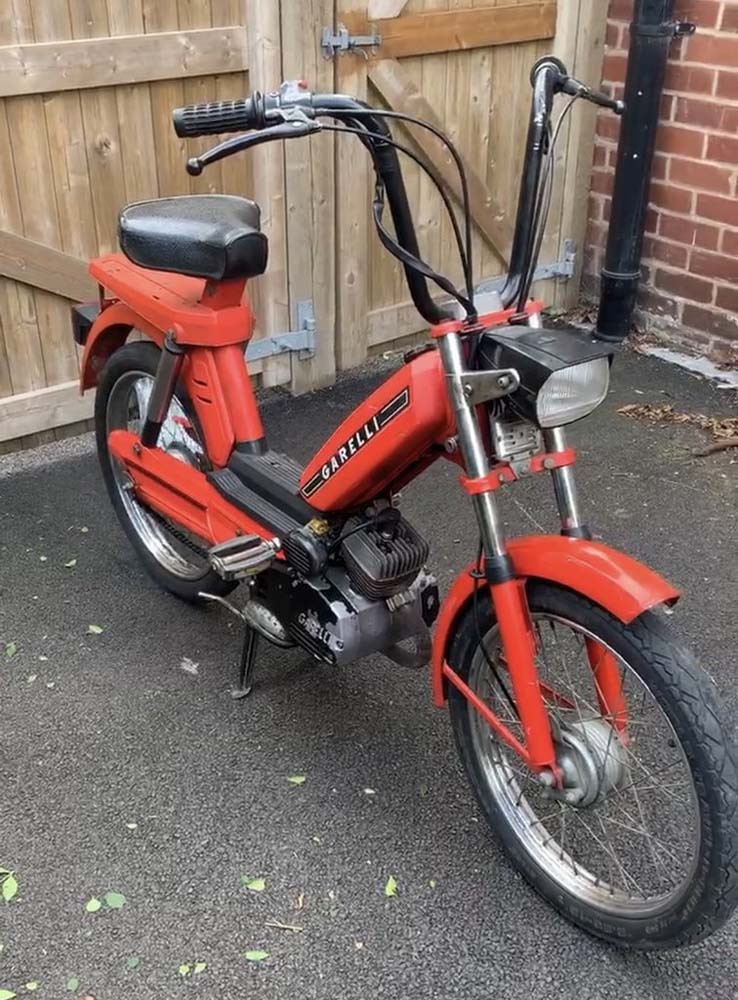 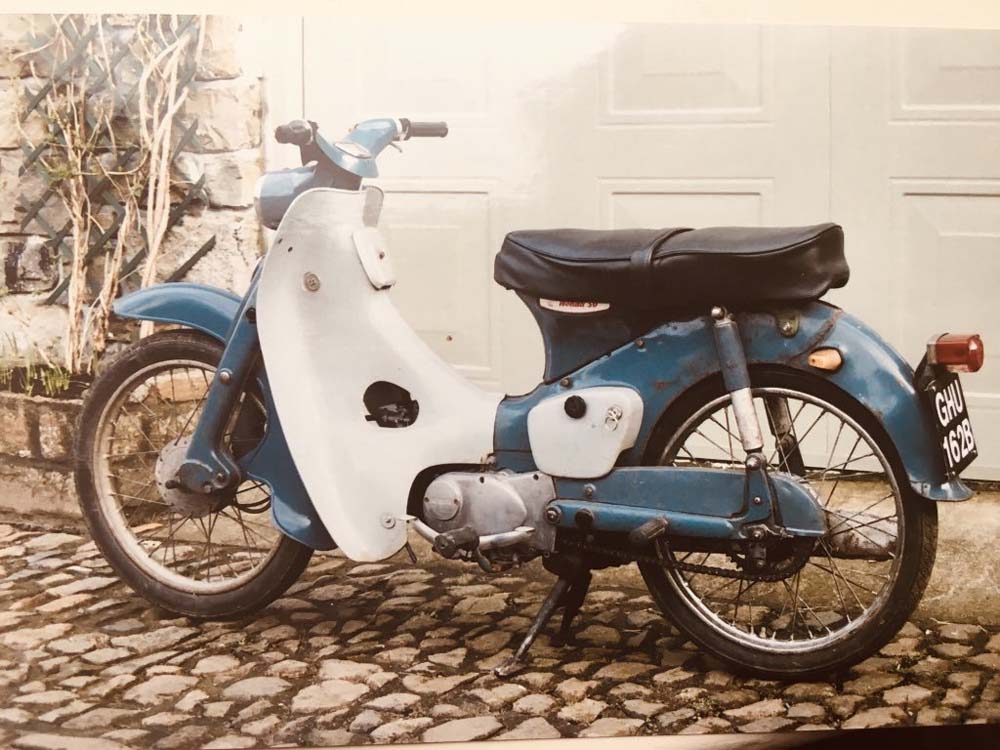 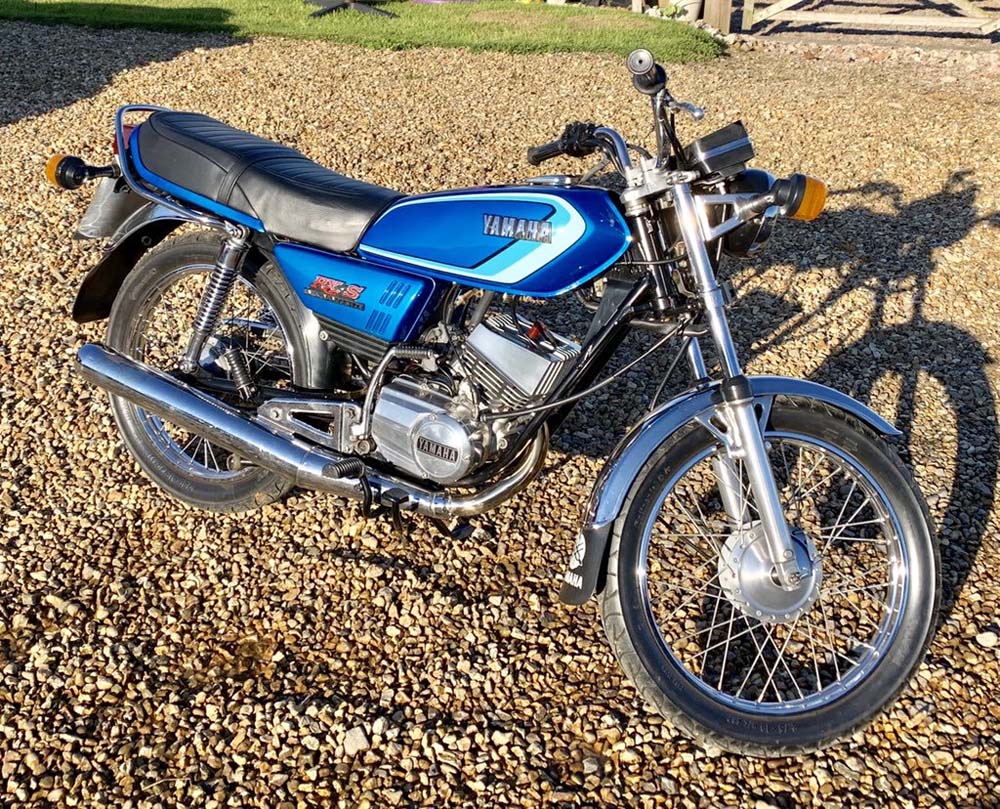 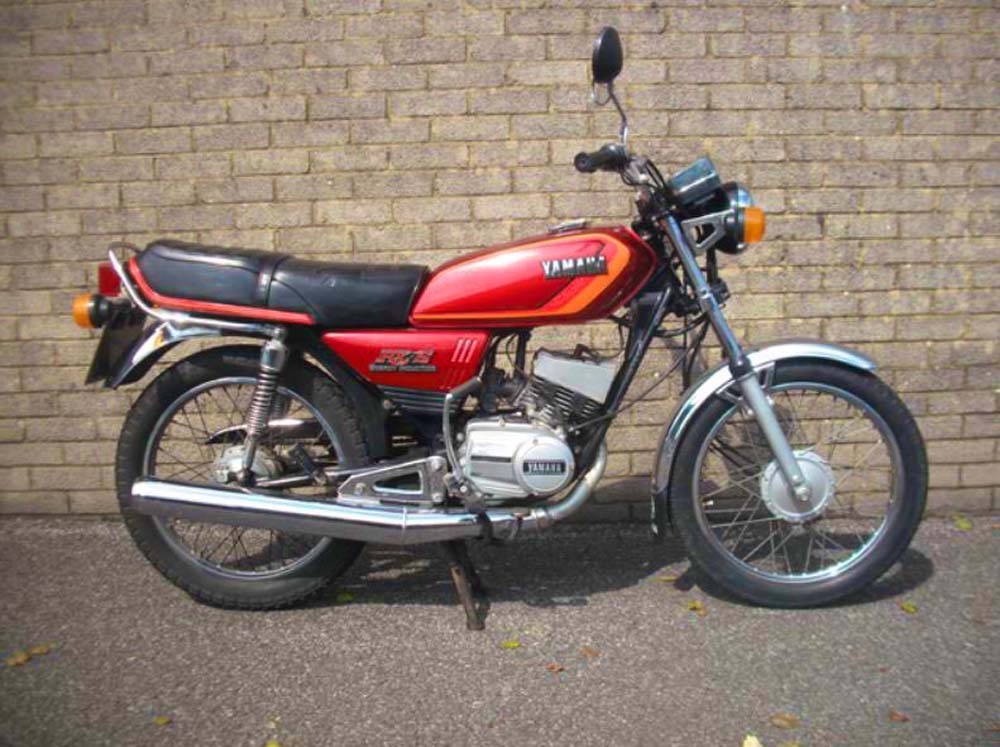 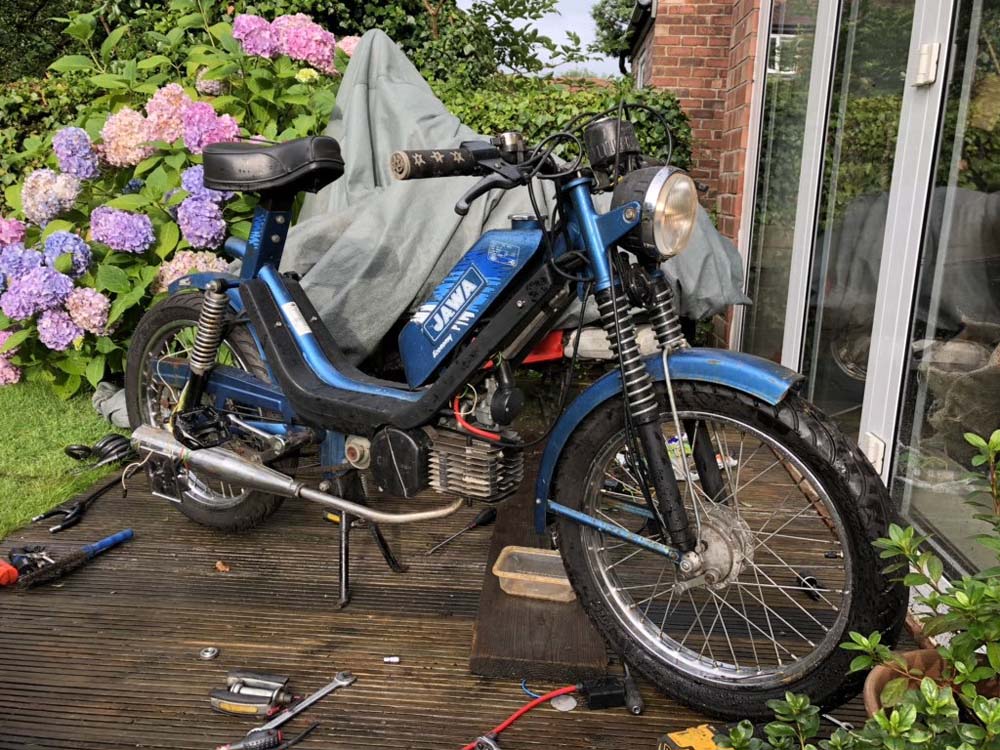 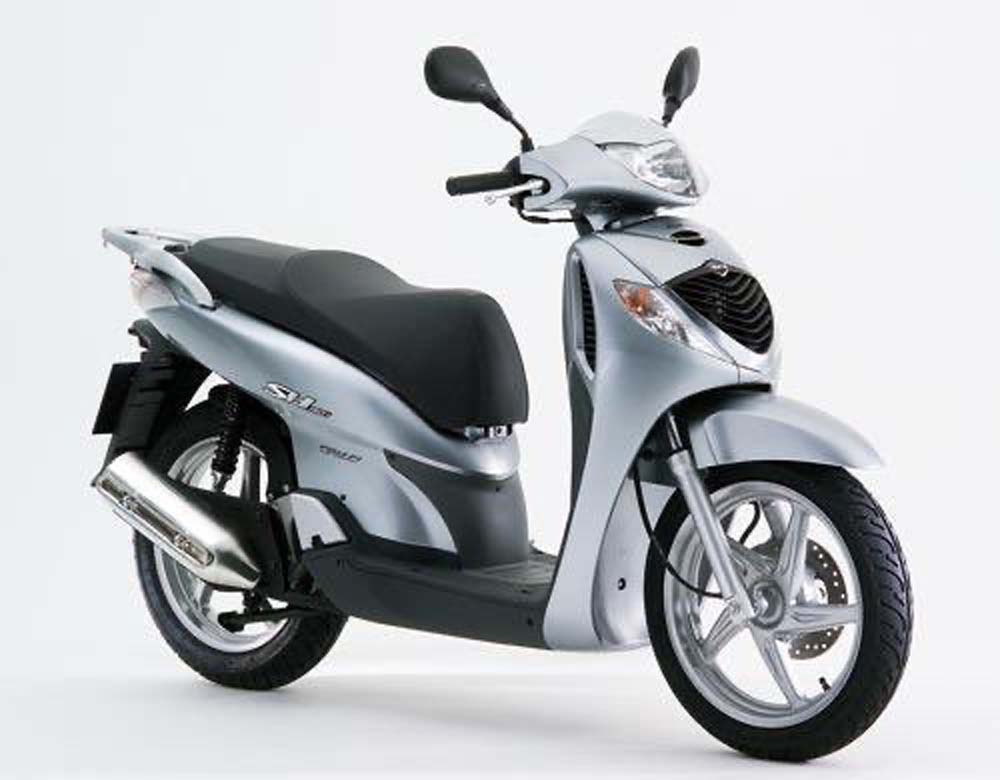 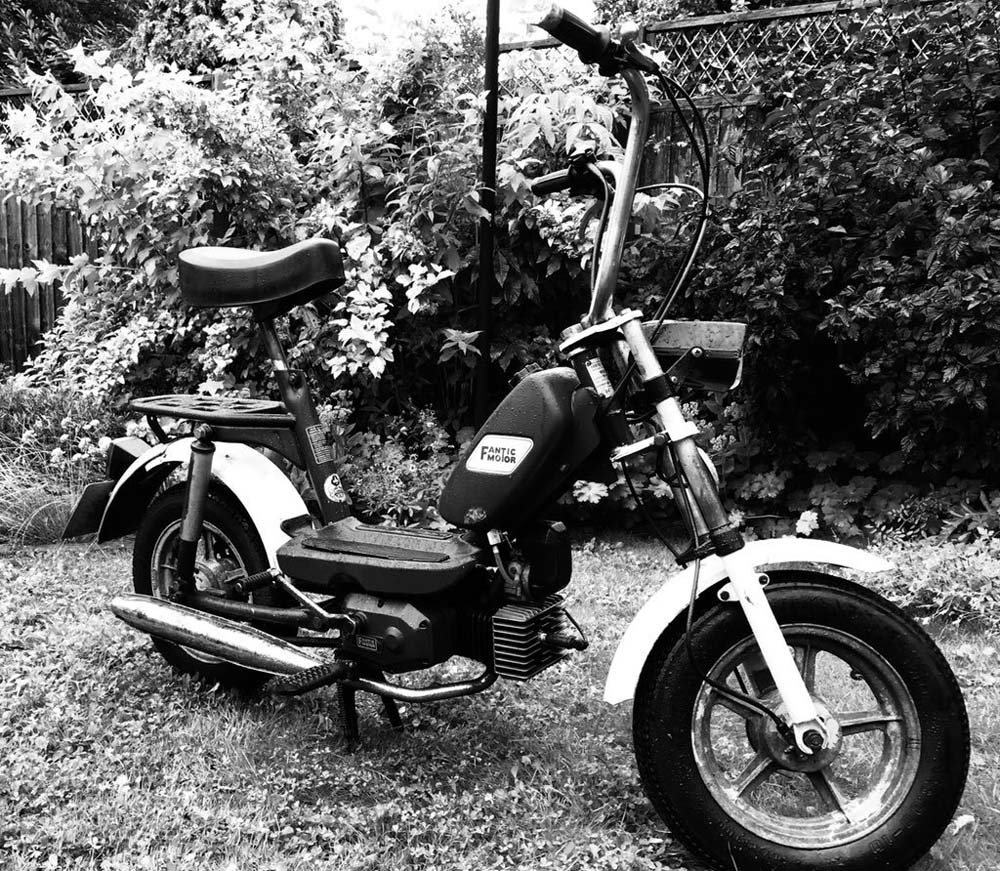